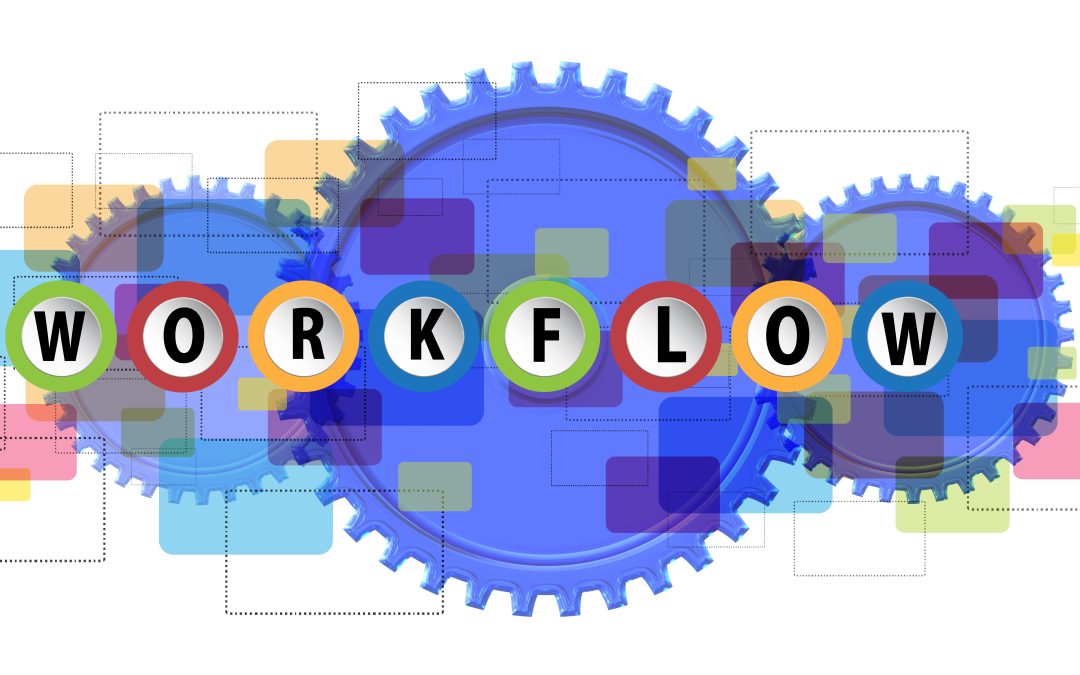 Having spent much of my career working at the intersection between creativity and technology, I couldn’t resist the temptation to comment briefly on Adobe’s Figma acquisition.

Adobe has 26,000 employees globally, with a top line of US$15.79 billion in the 2021 fiscal year. Its products are used primarily by professional designers and editors. The likes of Illustrator and Photoshop are well known, with the latter often used as a verb. Since becoming CEO in 2007, Shantanu Narayen has run a tight ship and is well respected. Time has proven that creativity is in Adobe’s DNA.

As the Financial Times put it, this is a mergers and acquisition “whack-a-mole” strategy. In acquiring Figma in a cash and stock deal, Adobe has removed the smaller of its two most innovative challengers—the other is Canva. However, in doing the deal, Adobe has tacitly admitted that its existing products are not dominating the consumer-friendly creative segment and, therefore, indirectly acknowledged that they are a legacy enterprise software company, not a cloud-first modern business. The fact that the ADBE share price plunged after the announcement shows the market’s discomfort with the deal.

The reality is that #CreaTech is changing how we work—so let’s look at Figma, a company founded in 2012.

Figma takes a real-time collaborative and community-driven approach to design, and while it is well suited to the work-from-home revolution, I don’t believe that WFH is necessary for it to thrive. The platform speeds up design workflows where ever the users are located.

As for the business side, the agreement is enormous. What strikes me is that the deal values Figma at $18-20 billion, give or take the stock price. According to Forbes, Figma had a US$10 billion valuation slightly over a year ago. Given this, the company’s growth and the deal itself fly in the face of all other economic trends in 2022, where markets are generally down.

I have long been excited by cloud-based creative tools and can only admire Dylan Field, Co-founder & CEO, and the Figma team’s customer-driven approach to business.

In conclusion, I draw on my post-acquisition experience as we look to the future:

Lastly, I can’t help but notice that the Adobe media release boilerplate describes the company as “changing the world through digital experiences”, and I wonder what such a seemingly broad statement means when the likes of Figma and Canva are known for their simplicity.

Thank you for giving me the gift of your time and attention.