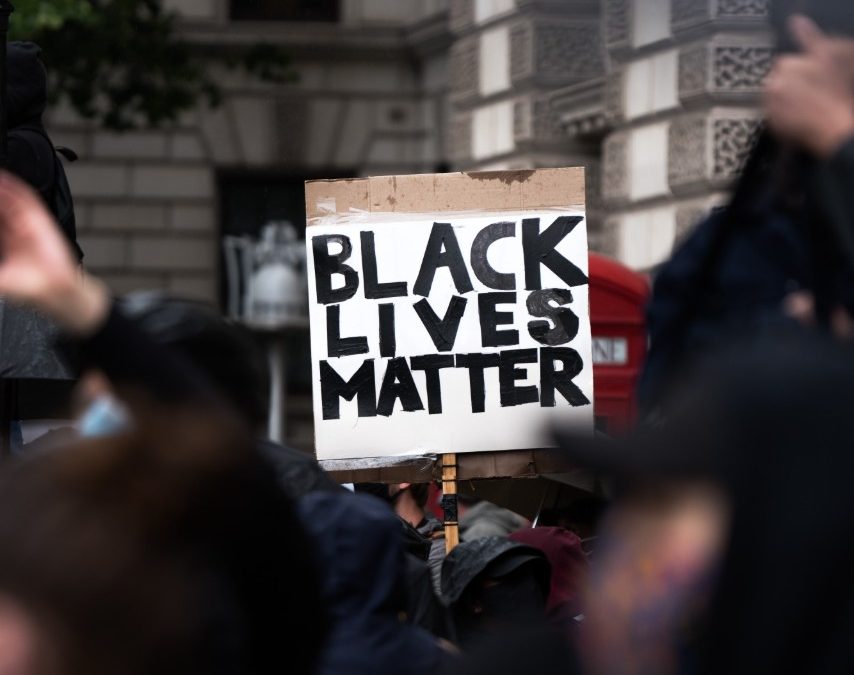 I have watched the Black Lives Matter movement evolve and grow following the killing of George Floyd. However, I have been reluctant to share my thoughts in public.

Still, as I returned to my 6 am running schedule, after lockdown, I found myself repeatedly thinking about Ahmaud Arbery while pacing through the quiet morning air. I was doing something he will never do again.

One morning, it dawned on me that my reluctance to share was due to a lack of knowledge about black history and the fact that I was ill-prepared for in-depth discussion. That same day, I purchased “Black and British: A Forgotten History” by David Olusoga. Soon after, it became clear to me that institutional racism does indeed have deep roots. As someone brought up near Bristol and who is of mixed British-Jamaican ancestry, I am somewhat embarrassed by my ignorance and will continue to expand my historical knowledge.

“Be above reproach” was the advice given to me as a child. Another common phrase, “you’ll have to outwork them to compete at the same level”.

As I reflect on school, I have fond memories, but the fact that my surname, Hudson, morphed into “Mudson” was a simple example of racist behaviour when I was about 9-years old. As I grew up, “go back home”, and “n*****” were occasionally shouted from a distance by strangers in the street.

The murder of Stephen Lawrence, in 1993, stands out in my mind as a milestone, it did not take place across the Atlantic Ocean. As a teenager, I read The Autobiography of Malcolm X, a book written in collaboration with Alex Haley. Soon after, I took more interest in Martin Luther King, Jr.

Right now, I wake up and check for BLM updates and am conscious that at age seven, my son is looking to interpret and understand the world around him. As a father, I want to be able to provide context, answers and recommend a way forward. It is my duty and responsibility to be able to talk about these matters knowledgeably, and this requires open discussion at the breakfast table and a willingness to discuss what is not yet available in school textbooks.

As a society, we must confront the past before we can make peace with it. The dynamics of institutional racism are such that it permeates the primary elements of society, the economy, education, employment, family life, government, the judiciary and religious groups. Frequently it takes the form of casual racism or microaggression in everyday acts. Institutional racism is so prevalent that non-victims may not even notice it precisely because it is the norm.

I appreciate that this post is not long enough to explore the issue in-depth, but I recognise that it is time to speak up and add my voice to other voices on this Juneteenth day. I want to end this post by asking you to listen when someone brings attention to injustice. Don’t talk. Actively listen.