The Rise of Southeast Asia 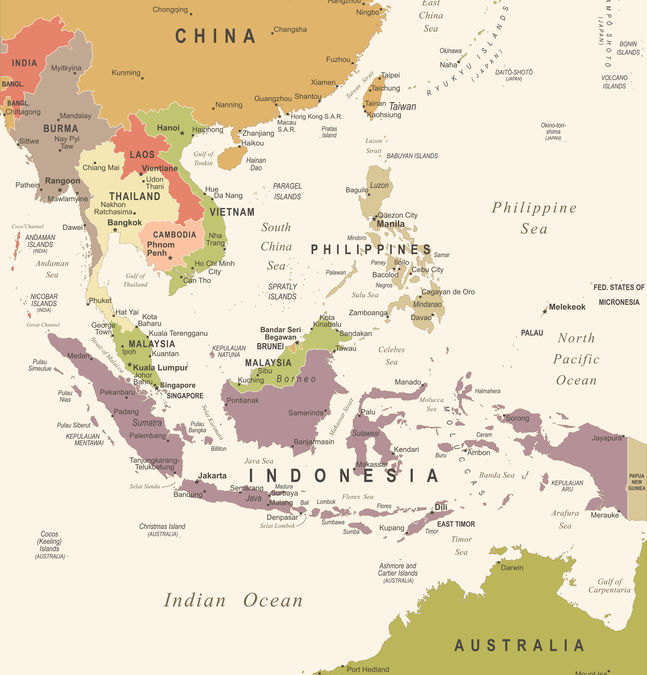 Whether reading the joint study by Google, Temasek & Bain, the internet report published by Asia Partners, or the recent North Ridge trends report, the conclusion is the same.

We are living in Southeast Asia’s golden age.

Having moved to Singapore in 2008 and lived in Malaysia since 2010, I have personally witnessed the shift towards digital inclusion in this culturally diverse region. I arrived just before the global financial crisis and worked for a western company expanding in the market. Since 2013 I have worked for Asian champions, and this has afforded me two distinct vantage points.

We are living in a time of accelerated digitization!

Southeast Asia (SEA) has a population of approximately 650 million people, 70% of which are under the age of 40, many of whom are part of a rapidly growing and increasingly urbanized middle-class. Estimates put the number of people connected to the Internet in Southeast at 360 million, a figure that highlights the room for future growth.

The argument for future growth is also supported by the fact that Southeast Asian incomes today are equivalent to Chinese real incomes in 2007. The ASEAN story will continue, especially given that Chinese companies are a substantial source of tech funding in SEA.

There are 14 Unicorns in Southeast Asia today, with Indonesia and Singapore dominating the Unicorn landscape.

I hope that digital shifts in the region will overcome challenges such as financial exclusion, which is a driver of the poverty cycle. The continued development of payment platforms that connect poor customers to merchants and mobile money providers will make for a positive step this decade.

This year, Asia’s combined GDP will overtake the combined GDP of the rest of the world. As we move forward in the new decade, Southeast Asia will need to navigate some political uncertainty while maintaining regional stability. However, we can expect technological advancement and continued innovation from a region with a low aversion to risk.

Thanks for reading and thanks to the authors of the of three reports.