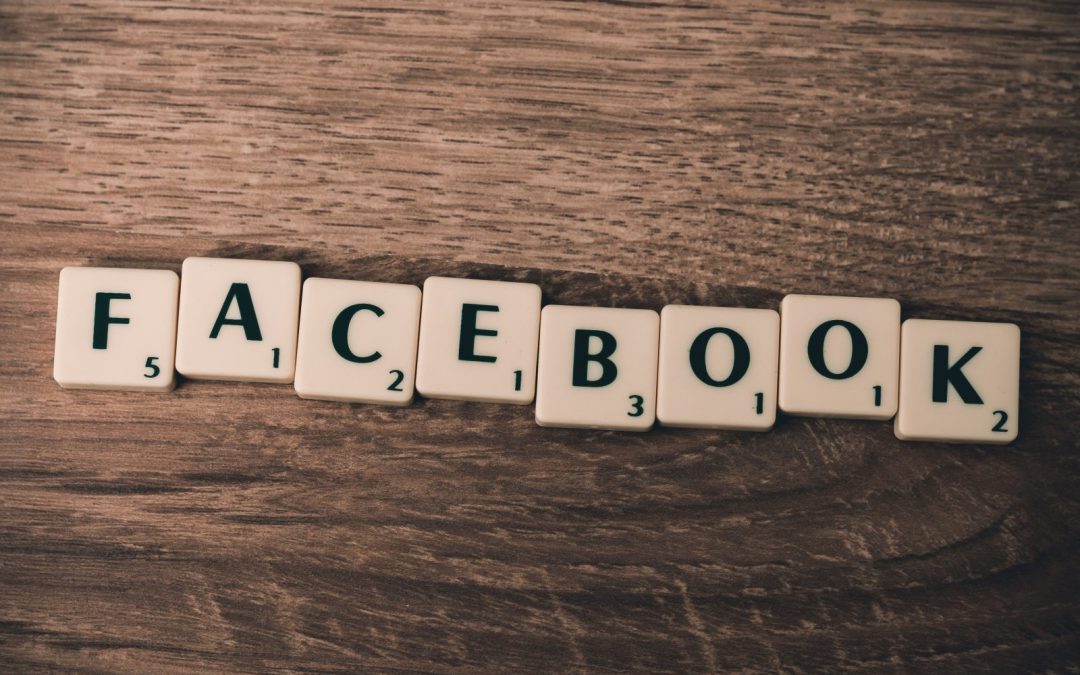 The global news industry’s eyes are now firmly fixed on Australia, as other countries consider similar policies that seek to sustain the fourth estate.

Last month, Google threatened to turn off its search offering in Australia; it has since taken a more conciliatory approach and inked a long-term deal with News Corp, which involves payment for premium content. The agreement is comparable to the deal it signed with a group of French publishers in January. Perhaps, the move was a bluff designed to facilitate an understanding.

What strikes me about the contentious debate is that licensing news and media content is old news. Please allow me to elaborate.

Between 2001-2012, I worked in the media intelligence industry, firstly for Durrants, which became Gorkana, now Cision in the United Kingdom. After that, I went to work for Chong Bureau, which operated under the brand name Chong Newztel Media_Watch in New Zealand before being acquired. In 2008, I went on to work for Media Monitors in Singapore, which later became Isentia.

A common theme across these various companies was the content licensing agreements with publishers, broadcasters, and representative associations, all of which underpinned my former employers’ operations. I oversaw many such negotiations and believed that parties accepted and understood the goal was to prevent people or companies from making unauthorised copies of other peoples’ work.

While a commercial desire to reduce fees for access to news content existed, participants understood that only licensed organisations should have the right to copy the work. All parties in the process had the core aim of supporting journalism while ensuring competition with other vendors took place on a level playing field.

The Australian Copyright Agency’s annual report for the 2019 financial year shows A$17.6 million in revenue derived from media monitoring firms alone. While small beans compared to that discussed with big technology firms, it does serve as an imperfect framework to address bargaining power imbalances between Australian news media businesses and digital platforms.

In my experience, lump sums or fixed fees provided a more simple model and a guaranteed income for content creators, albeit with a sense that there may be a winner and loser. Whereas variable costs were more complicated and required transparent auditing, publishers could earn more depending on the media monitoring agency’s performance.

To me, the whole Facebook saga is reminiscent of the antitrust debate around Microsoft in the 1990s. Facebook needs to go through the five stages of grief: denial, anger, bargaining, depression, and acceptance. Right now, they are furious and have pursued an ill-advised strategy that is seen by many as corporate arrogance and perhaps even as dystopian.

It is worth noting that despite its troubles many years ago, Microsoft now has a US $1.817 trillion market value at the time of posting. Thus, I would argue that its acceptance of regulation had minimal long-term damage.

My advice, Facebook should seek to view the world through a creator’s lens while also considering commercial realities, as is already the case in the media intelligence industry.

New laws will address the media’s loss of advertising revenue to tech firms, and it is better to be a constructive participant in the process.

Thank you for giving me the gift of your time and attention.